Top Minecraft Servers lists some of the Best 1.8.3 Minecraft Servers on the web to play on. Browse down our list and discover an incredible selection of servers until you find one that appears to be ideal for you! Click on a server to learn more about it, or just copy the ip address into your Minecraft client and find out for yourself just how great it is.

Connect to this Minecraft 1.8.3 server using the ip mcpj.myvnc.com

In this server you can build airships, submarines, and boats. You can create a faction and a base and team up with other players to raid other people and become a powerful force on the server. Airships and torpedoes can fire torpedoes which can help penetrate an enemies base and blow them up as well as destroy other airships and make them sink. For combat there are many different types of guns and military items which can be used to destroy your opponent. The guns have a texture pack which can be downloaded upon joining the server. Also you can catch a pet, there are many abilities a pet can have such as PvP, and riding which allows you to ride on the back of your pet. You can also use an on screen GUI which allows you to turn a mob disguise on which can help you go undetected inside enemy territory. There are also illegal items on the server. There are Police on the server and if you get caught you will go to jail, but these illegal items can greatly enhance your PvP and combat abilities. If you want to take a break from the main gameplay you can play creative and skyblock as they are also on the server.

We are also in need of staff which you can apply for by joining the server and typing the command /staff.

The server ip is:

Connect to this Minecraft 1.8.3 server using the ip server.herorealms.org 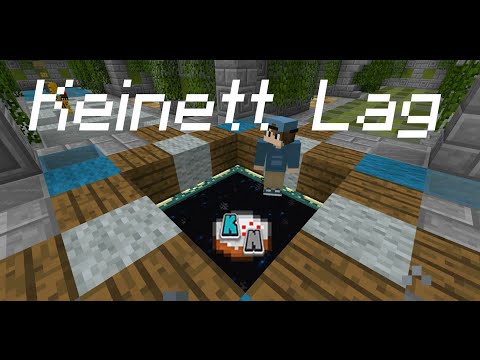 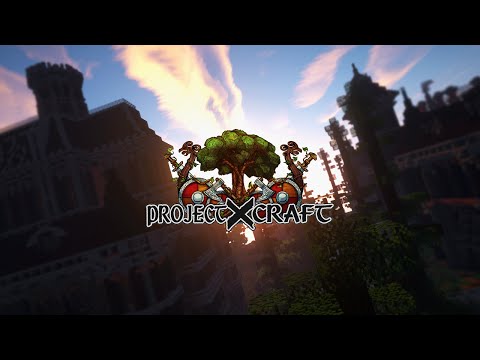 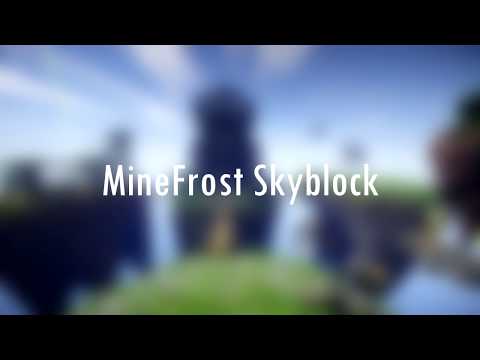