Top Minecraft Servers lists some of the Best New Minecraft Servers on the web to play on. Browse down our list and discover an incredible selection of servers until you find one that appears to be ideal for you! Click on a server to learn more about it, or just copy the ip address into your Minecraft client and find out for yourself just how great it is.

We are testing the voting plugin for upcomming norwegian server.

Please do not delete this test, since this is going to a server up on this side for topminecraftservers.

Connect to this Minecraft 1.19.1 server using the ip sm.penguin.gg

Connect to this Minecraft 1.19 server using the ip mc.unecraft.co

No time, Will add later


Note: Message me to remind me.

Connect to this Minecraft 1.16.5 server using the ip play.mc-besmarter.com

English:
ImperioCraft is a Spanish Minecraft server that began its journey on March 23rd, 2020 by a group of friends in the midst of the pandemic. Its a 1.19 OP survival server for Java and Bedrock with an economy, BedWars, minigames and more. ImperioCraft's goal isn't to have the most players online, but to provide players with a comfortable environment where they can feel safe and fun.

Aksh Anarchy is a friendly anarchy Minecraft server with no rules. It has useful commands like /home and /tpa and you can play with Bedrock too. This server is an experiment to see if those commands would be a good combination for an anarchy server. Help us find out by joining now!

Connect to this Minecraft 1.19.2 server using the ip aksh.lol

Marowagwan is a new Pixelmon Reforged server, starting fresh in 1.16! It is continuously replacing and adding plugins to bring back the original experience of Marowagwan.

We have a questline with gyms and secrets, a big spawn with a lot of secret pokeloots, custom legendary, shiny rates and in general a unique twist on how legendaries are handled. We have an EV-Training area but kept the old way of gaining IVs which is breeding (Bottle Caps are incredibly rare and limited).

In due time, we will bring back acclaimed features such as the TM-Bag; a unique way of getting a steady supply of only good TM's (No useless Hail-TM), our unique questline events such as the Regisurrection and basically everything that we had to leave behind in Pixelmon Reforged 1.12.

Connect to this Minecraft 1.16.5 server using the ip marowagwan.net

OpLegendsCraft is a new RPG based Faction Minecraft server in the makes, but the server is FINALLY OPEN! Hop on and play to get stronger and level up your skill points so you can kill others and raid there bases. We have a perfect shop for you to sell all you items in hand so you can mine all you want and make money. Don't forget to use the special abilities you have unlocked!

English:
NearECO is a crypto Minecraft server, and the first to be built using NEAR Ecosystem. Aside from offering the standard gameplay, NearECO will also teach you the basics of NEAR such as how to create a wallet. Join now and get started on this epic new adventure into the NEAR Ecosystem!

Connect to this Minecraft 1.19.2 server using the ip neareco.playsurvival.me

Miner Souls PVP [Alpha 1.1] is a semi-open world survival multiplayer with a map inspired by the game Dark Souls. Adventure areas with custom bosses and enemies to fight, as well as custom enchants! Obtain better loot by discovering the areas of Miner Souls and defeating the bosses! Wilderness area available for players to claim land, mine ore, and raid other player bases! There is now a economy system where $$$ can be made and transferred through the in game shop and auction house! Areas outside the SafeZones are PVP enabled!

Still in development, but now playable!

This is our second test wipe, and this time for 3 weeks instead of one! The date periods are [9/23/22 - 10/14/22] After this time the wilderness and players will be reset for the next patch.

The server is currently very new and in need of test players, which is why I am putting this out there! This map has been about over a year's worth of work and simple testing that we are now at a stage where we would like to see how players react to the game and how we can make it better.

Because this Minecraft server is so new, we now have a Discord server so if you are interested in playing and seeing current and future updates, it is highly encouraged to join so you can also keep track of when the server is online and what changes are being made. Always feel free to ask questions about the game in the discord as well as report any bugs you might find (cause again, this is the first time we are opening it to players outside the couple developers!).

Connect to this Minecraft 1.16.5 server using the ip minersoulspvp.serveminecraft.net

Spaget SMP a new Minecraft server made in New Zealand. Its a small community that is trying to be as OP as possible. The quality of the server has been enhanced by several plugins like Kumandra economy, graves veinminer, custom enchants, EssentialsX and more. More information about Spaget can be obtained via their official Discord.

English:
ElMisioneroLoco is a Spanish Minecraft Java server for versions 1.18 and up. Its a new community whose purpose is to offer a healthy and friendly environment in which to play. This rankup towny server is totally free to play and will hopefully provide you with lots of entertainment.

Connect to this Minecraft 1.19.2 server using the ip elmisioneroloco.mcplay.pro

English:
49IO is a new Minecraft anarchy server from Argentina that would like to invite you to join. Its a Bedrock and Java server with clans, crates and support for versions 1.18.x-1.19.x. All out chaos is waiting for you when you connect, how long will you be able to survive?

Connect to this Minecraft 1.19.2 server using the ip 49io.servegame.com

MineRaids provides an awesome Minecraft experience for you to enjoy whether your alone or playing with others. This server receives constant updates and has very helpful staff, fun tournaments, and more. Join now to participate in events, and maybe bring a couple friends along with you!

Connect to this Minecraft 1.18.2 server using the ip play.mineraids.net

TritonNetwork is a growing network of Minecraft servers. It is currently planning to add kitpvp and factions realms. After that, we plan to release multiple minigames. Come check out TritonNetwork for good times and fun new adventures!

Connect to this Minecraft 1.19.2 server using the ip play.triton-network.com

TidalMC is a OP Prisons network striving to give you, the player, the greatest Prisons experience. We offer many things such as Ranks, Keys, Dungeons and much more! Join TidalMC, the best Minecraft prison server, by connecting to the IP play.tidalmc.net.

Connect to this Minecraft Unknown server using the ip play.tidalmc.net

The CasualSMP Minecraft server gives players a semi-vanilla SMP experience. This is a public server that always welcomes new members. We have good culture established and we run 24/7. We have staff that can cater to the needs. We have recently upgraded our RAM capabilities, so the server can run much smoother than before. The Server has monthly build competitions and winners earn roles such as Citizen, and Builder. There is so much more to find out about our amazing community, so take the chance to join us and we promise you will have a great experience!

Connect to this Minecraft 1.19.2 server using the ip casualsmp.mc.gg 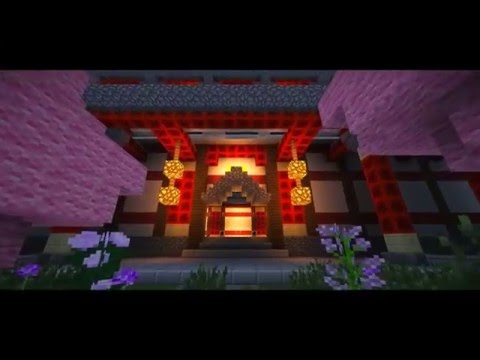 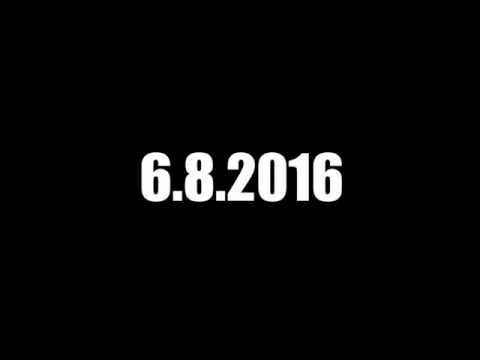 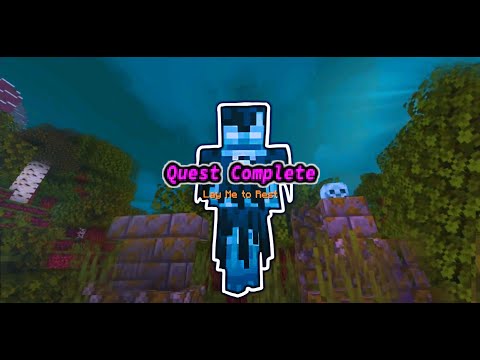