Ausnet Vanilla I No Grief KeepInventory

AusNet survival utilizes the game founded mechanics originated from Vanilla, transferred to a new industry standpoint. Spicing it up with small twists, with our wide range of innovative plugins custom made just for AusNet. Spawn into a new widely customized terrain, where you can find up to 20 new areas that aren’t in Vanilla. New items, trees, food and blocks. Heard of Lucky Blocks? Well we have our own spin on it. Highlighting Slimefun to create a whole new aspect to the server where you can really establish a awestruct house by using all of our implemented elements.Here at AusNet Survival, we enjoy a grief-free, drama-free environment. Where all races, ages, genders, and identities are all welcomed. We employ only the most friendly, helpful and reliable staff members to guarantee a consistently pleasant server on which anyone can play on. So If you want a safe, friendly, supportive community, then look no further.

If you would like to get special perks and help out the server, Then donate! You will be able to do at least 2x more of the commands you can already do!, however this will not give any unfair advantage. Everything gained from donating is accessible in-game through ingame money. Our donation perks include, /feed, /feed, ingame money, /sethome, more claim blocks and 2 fantastic ranks.

Level up your character with the mcmmo plugin. You can do /mcmmo for help ingame!

Want to use your money for ingame perks? Use the /rankup command

Want to earn some money for doing everyday Minecraft stuff? Use the /jobs command!

Want to show your undying love for another player? Marry them using the /marry command!

Want to teleport to another player? /tpa <player>

Would like to remember where you home is? /sethome <name>

If you're worried that your house will be destroyed or raided, then don’t! As long as you have claimed the land around your home you’ll be fine, and even if you don’t if anything get destroyed then the staff will work hard to repair and punish who ruined your home. Worried about losing your items? Not an issue either with our keep inventory feature!

I know what you're thinking, this server sounds great! Although we do have to set some boundaries. In other words, rules. I know, I know, NOT RULES!!!! But the reason we have rules is so the server stays alive and doesn’t turn to dust. But don’t be worried, the rules aren’t that bad. When you get on the server do /rules to see what the rules are so you don’t break them. Although since we do give second chances you won’t get banned or kicked for breaking one, but just don’t let it happen a second time or we will have to enforce our rules.

So now that you’re at the end of the description we are gonna go head and give you the ip. We ready to be showered with welcomes from the staff and players. Come and join our community!

If you have any other enquiries, just give us a visit! Our staff and players are more than happy to answer any unanswered left by this description. 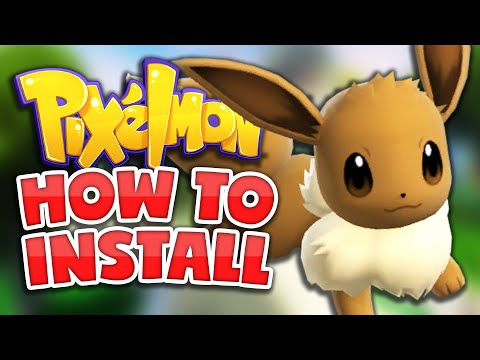 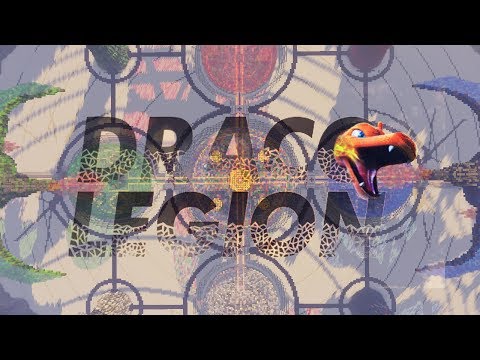 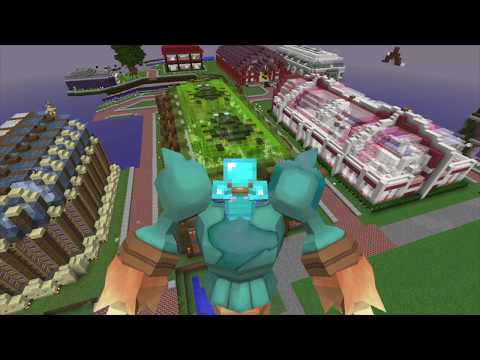 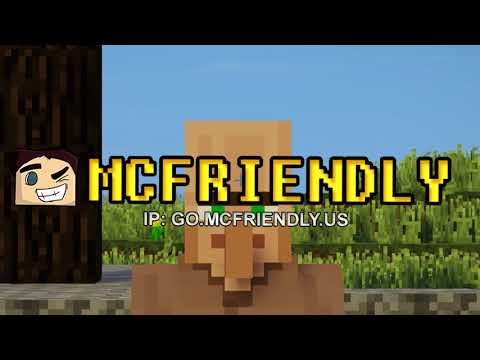