Huhn SMP is a 1.19 Minecraft SMP for anyone!

The Server is running on the newest version of Minecraft, which is the 1.19.
Currently, we do have many features that aren't included in a normal survival server.
Very special about the server is that it supports Premium, Tlauncher and even Bedrock players.

We use a voting system to get you rewards, there are no pay to win aspects, we have a claiming plugin to protect your base, there is multiple NPCs standing at spawn to make the features more accessible to you, we have rtp to get you away from spawn, many jobs you can join such as miner, farmer, woodcutter, builder to make ingame money so you can trade with other players, setup a custom player shop or sell items in the auction house.

Since we use a very unique plugin for most commands, we also neatly setup commands like /home, /homes, /warps, /kits (which are all free to get in the game btw), and much more. Additionally, we have a playtime tracker which tracks the time you're on the server. This includes a playtimetop as well! The same goes for money and a baltop.

The features listed above were all about game-changing mechanics, but we also have some quality of life features. For example, we have the /sit command which makes your minecraft character sit down right there. You can also just rightclick stairs or carpets to sit down. This is great for taking screenshots with your friends.
Talking about screenshots (of bases ;)), we also have a monthly building competition where the winner gets a free unique rank in the Minecraft server as well as in our Discord server. This base of the month will be featured on Huhni's YouTube channel. Lastly, we also have an online map of our server which should be linked somewhere here.

Join our Discord server for any updates: https://discord.com/invite/2gWg7Tdfbx 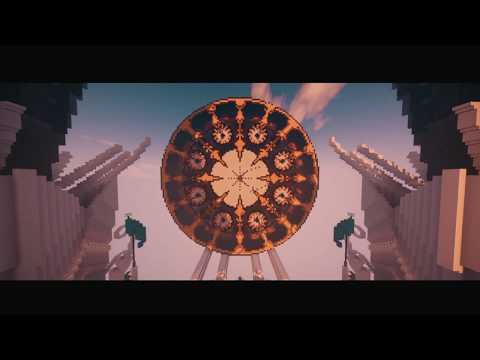 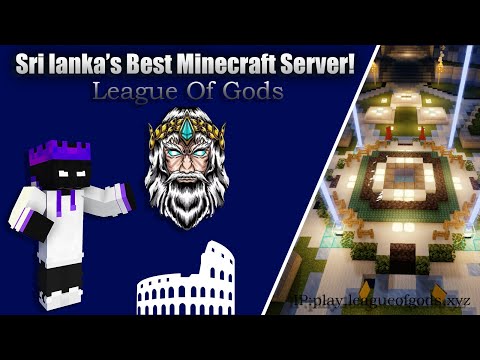 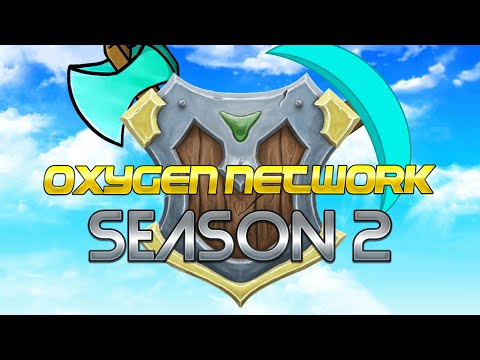 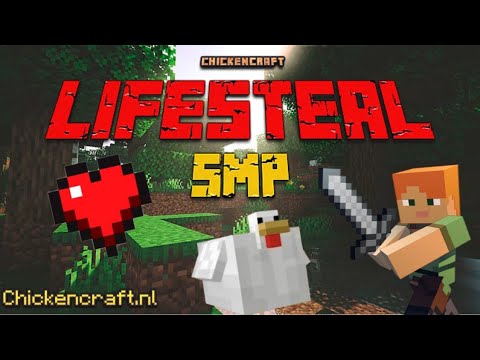