Top Minecraft Servers lists some of the Best Big Dig Minecraft Servers on the web to play on. Browse down our list and discover an incredible selection of servers until you find one that appears to be ideal for you! Click on a server to learn more about it, or just copy the ip address into your Minecraft client and find out for yourself just how great it is.

Choose your class and go on an epic adventure to gather all the OP loot that suits your play style!

A big variety of loot can be found in any chest in the world, or traded with many villagers for emeralds. More loot can be stolen from OP monsters, but they will use it against you first!

At the end of the day, explore the natural beauty of Minecraft wilderness and build a work of art in the perfect spot.

Connect to this Minecraft 1.19 server using the ip topmc.minewind.net

English:
LatestPlayer Network Minecraft Server: With Launcher support in our games, we have the possibility to add features that other servers would not normally be able to do. In this way, we can make games more fun and smooth. Cheats are 100% blocked because the server cannot be logged in outside the launcher.

Connect to this Minecraft 1.16 server using the ip eu.sonoyuncu.network

ATM8 All the Mods 8 Community Server is a Minecraft server using the latest version of All the Mods 8 (ATM8) modpack. It has a new map as of January 20th, 2023. Our goal is to build a nice community of modded Minecraft players who enjoy playing, building, and experimenting. Griefing won't be tolerated!

We hate lag! Keeping our server running at 20 tps always is our priority so that all our players can have the best gaming experience. We've invested in fast dedicated hardware as we enjoy a lag-free gaming experience with our community. The hardware we use: ultra fast Ryzen 9 5950x CPU with Ddr4 memory stored on an NVMe SSD with 1Gbps Fibre Ethernet.

Claiming your chunks is important!

Connect to this Minecraft 1.19.3 server using the ip mc.cybermine.se

Here in MistyMines, we focus on the players and their wants. We try to develop the server as perfected as we can to provide the best experience. You may find bugs, just report them and they'll be fixed ASAP.

MistyMines is an upcoming OP prisons server, but not what you'd expect! If you quickly get bored of those basic boring prison Minecraft servers, we have just the thing for you! And all while still keeping mining as a crucial aspect to progressing! This isn't your typical P2W prison server where you run through the content in 10 minutes and your inventory is flooded with random keys that are practically useless. Misty instead focuses on listening to the community and develops a truly fun-to-play and expansive prison experience.

Connect to this Minecraft 1.17.1 server using the ip play.mistymines.com

Welcome to The Big Dig! A Minigame/Factions server packed with features!

Connect to this Minecraft 1.12.2 server using the ip server.thebigdigmc.info

Welcome to Brutewars! Its an up and coming Minecraft server with a big future ahead of it. Your goal on Brutewars is to earn your way to the top of the PvP chain by earning higher level enchantments and ultimately having the highest economy.

Connect to this Minecraft 1.19 server using the ip brutewars.net

McNexus is an new Minecraft server that is going places! Its an annihilation server offering a fair and balance game with no absolutely pay 2 win. This server is in offline mode and there are 40+ kits that are all available for free. Check out the best Minecraft annihilation server by joining McNexus right this moment!

Connect to this Minecraft 1.8.8 server using the ip play.mcnexus.net

Island PvP - A skyblock on water!

[SIZE=3]On this server we want to aim for the custom game play out there we have change some of the mechanics of the game but not fully that would destroy what Minecraft is. We have an economy system that uses virtual and physical money and that is Emeralds, each Emerald is 1 credit. As we are PVP but that is only in the wild as towns are safe and you can build freely. As long as the custom mechanics killing mobs will let them drop their mob egg, you can craft blocks that you can not get in the game, and much more.[/SIZE]

Connect to this Minecraft Unknown server using the ip minespazio.com

Join PlanetPrison today and start grinding for the weekly $ prizes $!
Upgrade your pickaxe and earn more points for you island and get in the top island to win some awsome prizes! Hope to see you soon!
138.201.109.173

English:
ElMisioneroLoco is a Spanish Minecraft Java server for versions 1.18 and up. Its a new community whose purpose is to offer a healthy and friendly environment in which to play. This rankup towny server is totally free to play and will hopefully provide you with lots of entertainment.

Connect to this Minecraft 1.19.2 server using the ip elmisioneroloco.mcplay.pro

You can become the greatest ruler of them all by starting up a town and working your way up to the top and becoming a nation king overseeing many towns. Don't fancy all that responsibility? Hide out in the wilderness protecting yourself from the mobs that hide in every dark corner, secure your home and protect it from those nasty mobs or even just be that player is on to have a great time by taking part in PVP, Spleef, building structures and helping out new players and helping them get started.

Connect to this Minecraft 1.10 server using the ip towny.link404.net

Connect to this Minecraft 1.18 server using the ip mc.sunrise.lv

Tryxe MC is a Minecraft server that doesn't aim for common modes, like PRISON or BEDWARS, we just want to make available to you modes that you won't see anywhere else.

For now you can try the fantastic mode ASCENSION (similar to a prison in some ways) and the CRAFT OF CLANS, but we are already working on other modes, one of these is a survival hardcore multiplayer, where you will have a limited number of lives available and only by completing missions or waiting some time you will be able to have more.

The mode ASCENSION takes up the normal rules of a prison, but your goal wont be to make money to change only mine, in fact you will not be in prison but you will be in Hell and with the only purpose of fighting between lost souls and mining to make money, with which to change the area and upgrading yourself, your purpose will be to pass from the Purgatory and reach the Heaven.

In this adventure you can also upgrade sword, pickaxe and armor with exclusive enchants, fighting against custom souls, with special powers and much more!

In Craft Of Clans, you will be able to play the game Clash Of Clans in first person and on Minecraft!
Also in this version you can have your own village, build and upgrade elixir extractors, gold mines, storages and almost all the defenses of the game!
Here, like in the real Clash Of Clans, you can fight and assault enemy bases, obviously with the aim of stealing all possible resources, so as to upgrade the structures of your base and of course your TOWN HALL!

Connect to this Minecraft 1.17 server using the ip mc.tryxemc.net 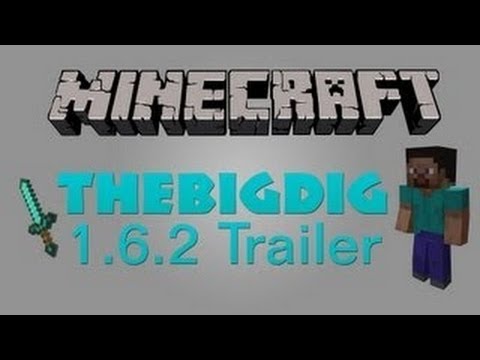 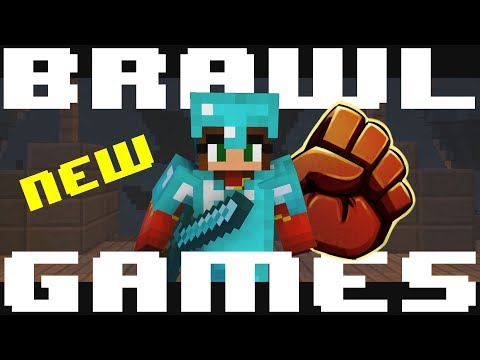 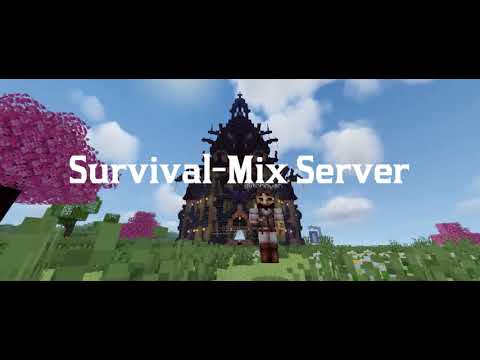 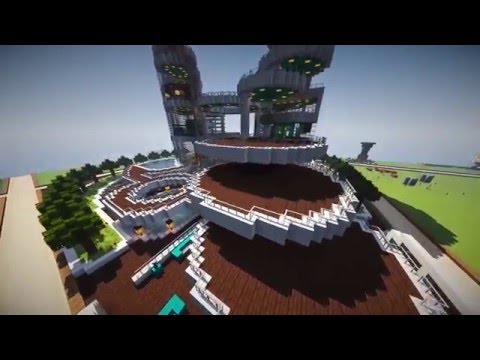