PrevailMC is an OP-SMP Minecraft server with the well being of its player base in mind.

What is OP-SMP?
Basically SMP, but with a lot of farms. Try to get to the top of the economy list to prevail over the other users on the server. Scam other players and create a corrupt empire, or be a nice person and increase your reputation while creating networks of friends.

We hope to see you there!
This Server is in OPEN BETA, not all features are implemented. If you find a bug PLEASE report it to the admins.

We are owned and managed by Alt F4 Gaming. An upcoming esports team and gaming community.

If you need anything, contact any member of staff. 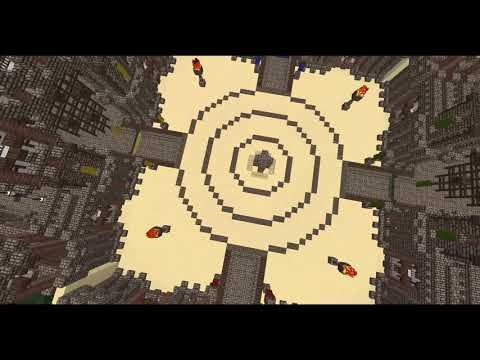 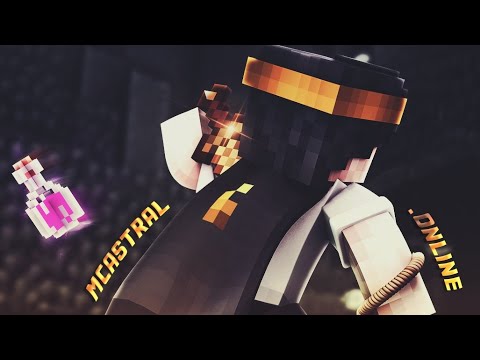 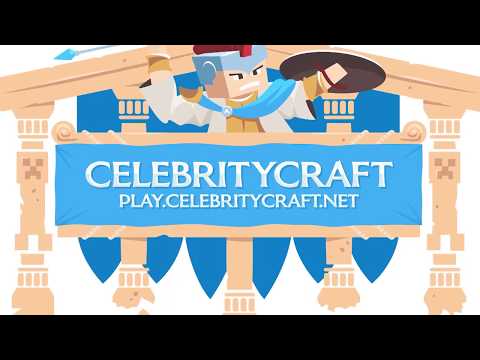