The goal of the /new places/ Minecraft server is to provide an anarchic server with an operational dupe fix, with adequate anti-cheat, and try not to break vanilla mechanics as much as possible. We try to always update the version of the game, at the moment we are already working on version 1.18.1, but you can go from 1.17.1.

Initially, the server was local for playing with friends, because at that time we simply could not find an adequate server for playing together. But at some point we decided to make our server public so that you can join us. The project is constantly being developed and improved for greater comfort of the game.

Key Features:
- We are for FairPlay, we are against donation privileges
- We are against gag, we provide the most vanilla gameplay and the most stylistically 2b2t-like server
- We provide 2 game modes. Classic survival, and CrystalPVP server for training players
- We work only on new versions of the game, no 1.12.2 and other versions that everyone already has in their guts.
- World map 2 million in all directions. Alas, on new versions it is difficult to maintain the vanilla size of the world, at least on a budget)
- The administration takes care of the server, the server is constantly being improved, and we are trying to quickly fix problems
- Cheats are allowed, but there is an anti-cheat barrier. For abuse of cheats, you will simply be kicked from the server.
- GroupChat group chat system (via command: /groupchat)
- Having your own internal development bot on NodeJS, similar to 0b0t, LolRiTTeRBot, etc. 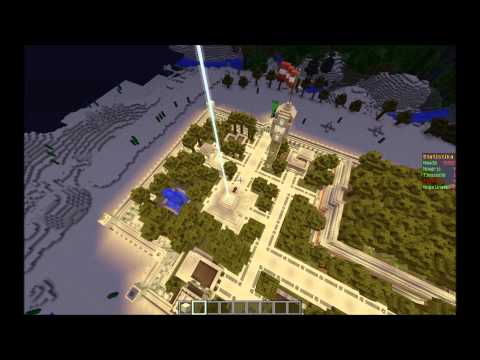 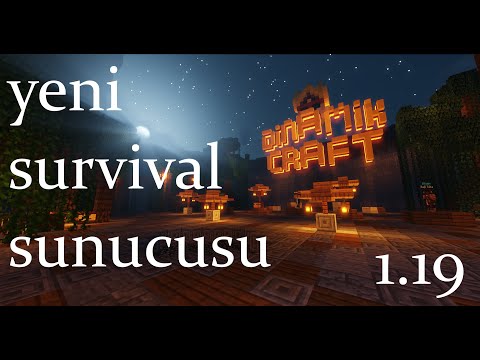 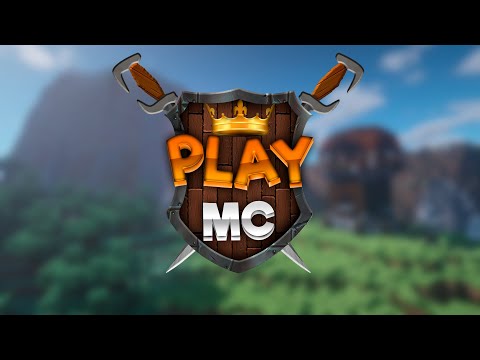