Warning: Server is for ages 18+ for mature themes.

FarmWarz is a "drug" server - PVP-enabled SMP with a roleplay twist (and with GUNS!). The main way to gain money, ranks, and better tools/guns is through growing and selling drugs to NPC "Dealers" at spawn. You spawn in "The City", which contains more info about the server, many shops with free stuff, a bank, and Loot Crates (including a free daily one) - take a look around! Once you're set, you can get yourself a /kit, /rtp out into the wild and start growing!

Be warned! PVP, looting, raiding, and griefing (although not mass-griefing), is encouraged. Players will be looking around for you, your base, and your harvest. Make sure you hide your base, protect your valuables and harvest using unlockable P-Stones, and team up with other players by joining a Clan! Rank up as you go! Unlock more valuable drugs and buy from other players using player-owned shops to make a ton of profit! Climb your way to the top rank - Kingpin - and control the streets!

We're a newer server so we're open to any feedback.

Join our discord for updates and to join the FarmWarz community: https://discord.gg/BfFcetMZWR 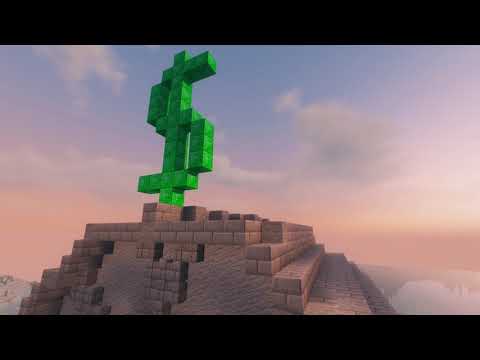 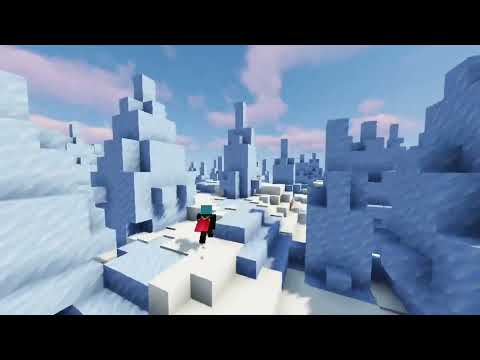 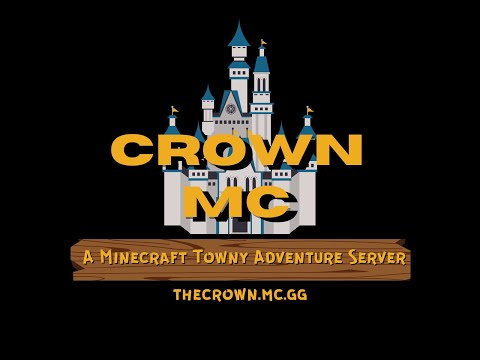