Welcome to MINEVILLE, ENJOY THE FUN!
NOW OFFICIALLY ON PAPER 1.17.1***
Mineville first appeared back in February 2012. It's small survival server with some plugins to enhance game play. Mineville is pretty laid back with awesome community and friendly staff, there's always plenty of land to build on as the map is hug. We also frequently check the server for updated plugins and fixes so that it can be stable as possible.

Some of the main features the server hosts are as follows:

SkyBlock
You find yourself marooned on an island in the sky with just a cow and a chest of strange items. Don't fall! Moo!
Features
Fun challenges to complete and customize
Each player can place a Welcome Warp Sign on their island to enable other players to warp
Island level ranking system - based on block values
Island Nether and End!

Residence
Residence is different from most protection plugins in that it aims for the users to be able to protect their own homes without having to bother the admin to do it. Residence has support for a variety of different protection types including preventing movement through areas, all of which can be configured by the land owner, and limited by the admin.

ChestShop
A simple, yet very powerful system for making physical shops using signs and chests. It's never been that easy to create shops! With features like shop protection and anti-lag protection, you won't have to worry about your server's economy anymore!

BlockLocker
This plugin allows you to protect chests, doors, furnaces, dispensers, droppers, hoppers and many other blocks simply using signs. Once a sign is attached, only people listed on the sign can access the container. It uses no databases, all information is stored on sign attached to the protected block.

LongerTime
Realistic Time is a plugin which increase the time for a Day in Minecraft! This plugin on the server you have longer Days,nights, evenings and mornings. This gives the Server more realistic feel when role playing.

JobsReborn
A fully configurable plugin that allows you to get paid for breaking, placing, killing, fishing, and crafting, and more. Class based professions, gain experience as you perform your job.

MobArena
If you enjoy fighting monsters for glorious prizes or just the sheer thrill of battle, you and your friends can now join forces against hordes of Minecraft evils in the exciting gladiator-style survival mini-game MobArena!
Heavily inspired by Deminetix' now inactive 'Fight'-plugin, MobArena is a PvE-take on arena-gameplay, with a similar class-based system. Instead of fighting other players, you team up with them to beat oncoming waves of monsters, earning lots of rewards in the process. MobArena can be played alone, or with as many friends as you like!

McMMO
The goal of mcMMO is to take core Minecraft game mechanics and expand them into add an extensive and quality RPG experience. Everything in mcMMO has been carefully thought out and is constantly being improved upon. Currently, mcMMO adds fourteen unique skills to train and level in.

PlotSquared
PlotSquared is a land management plugin and world manager which also comes with several highly configurable world generators. You can create plots of land in existing worlds using plot clusters, or you can have a full world of plots.

Come and have some fun :) 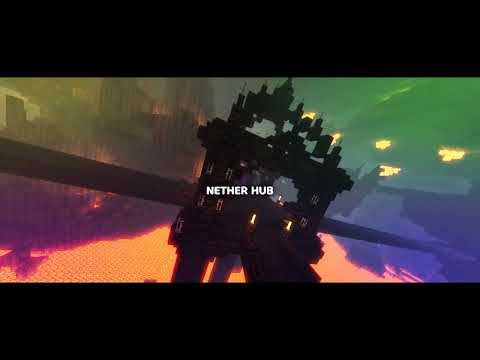 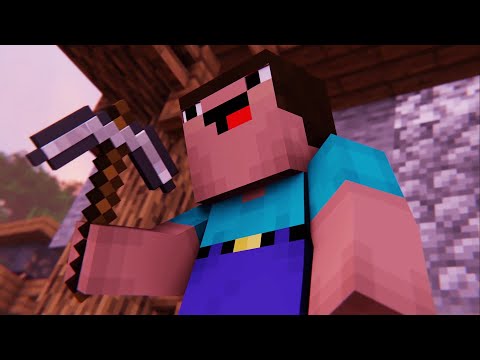 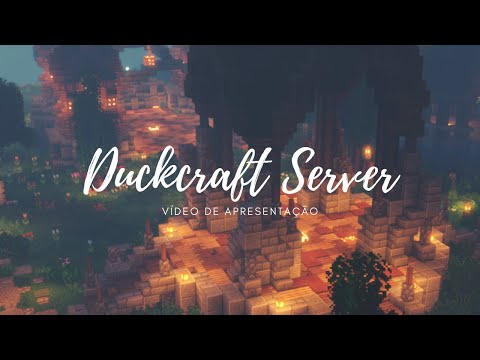