ForgedMilk is a Hard multi-world towny rpg server. offering quests, custom mobs, jobs, mcmmo, custom enchants, obtainable ranks, player display shops, and the list goes on! The server may be new but the forgedmilk team has been around since the early days in minecraft. So we hope to see all of you join us and grow with us! 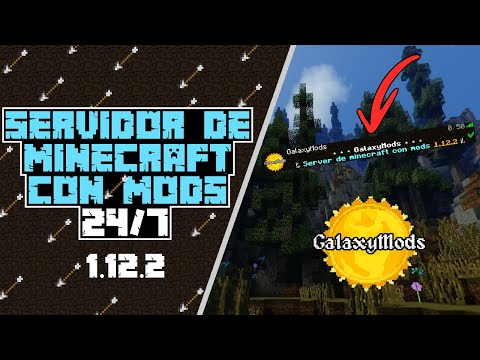 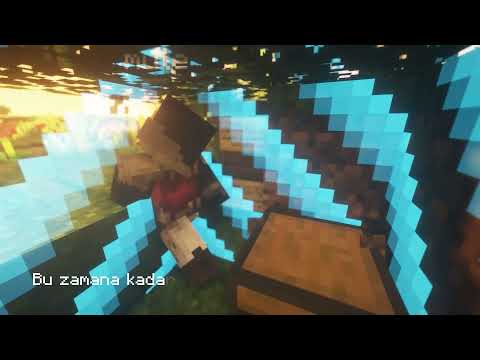