Welcome to Survival Green (1.17.1)! The new and improved survival experience! We have spent far too long on developing and adjusting various areas to make the experience of the Rexkraft better for you! We have so much to offer, with some that you may already be familiar with, and some that you are not. Check out the list of new things and some adjustments we have made for Survival Green!

New Features:
Custom Resource Pack - Yes, you read that right! RexKraft will have it's own resource-pack for all players to use! This extremely lightweight resource-pack is going to allow us to give you all custom skins for various tools, weapons, blocks, & armor! We thought minecraft wasn't adding enough for aesthetic looks, so we are going to be adding new models, furniture blocks, & 2d skins as the server progresses!
PyroMining - If you have played SilkyCraft, our sister server, then you may be aware of this plugin. The same developer as PyroFishing, PyroMining gives a new experience for all you who love to go mining in the depths of caves! (/mine journal)
Themed Battlepass - We know that previously that the battlepass rewards seemed a bit bland, and boring, so we have came up with new rewards & a theme that will be revolving around various stories that gives an inside depth of how these items came to existence. Each season will have a new theme to the items and new skins to them. Starting with a simple Season 1, the theme is called "Lyra".

Adjustments:
Economy - We have completely changed our shop prices and it's values. This is one of the biggest changes (gameplay wise) we have made in recent changes, and we are always looking on how this effects the economy as a whole.
Jobs - After many many months of not doing, we have finally increased and reevaluated that formula & prices for all jobs. These are always subject to increase/decrease, depending on the feedback!
McMMO - Similar with Jobs, we have also dramatically increased in areas we saw that players were extremely low in levels.
Ranks - We have reevaluated how the ranks prices were, and changed the rank prices using Linear & Exponential formulas (weird, I know). This should allow all players have an easier time getting those early game ranks and gather more money as you progress in the server.
Spawners - We have removed all non-vanilla spawners (aka: spawner crate). We found this as a pay-2-win feature for some since those who bought keys were bound to earn money quicker. We have changed this to allow players to start creating their own vanilla farms. Note: We have created Public Grinder Farms that you can unlock in ranks that are open to the public for those who do not want to build them.
Packages - We have moved all Packages into a tier list format. This is due to having players feel like packages were less useful than we had hoped. Common packages will have less materials in them compared to Rare, Legenday, & Atomic packages.
Claim Flags - We have dramatically increased the number of claim flags that players can put onto their claims, although currently these are only accessible for our Bosun & up donor ranks. We plan on releasing these into ranks in the future. (may be more than 100 ranks, *wink wink*) 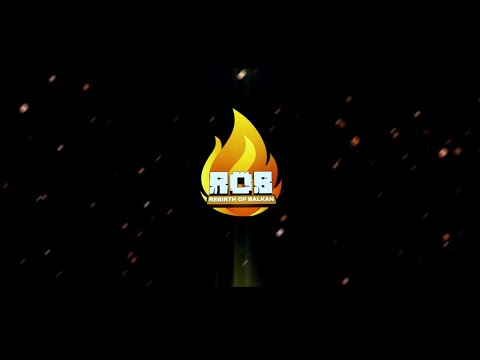 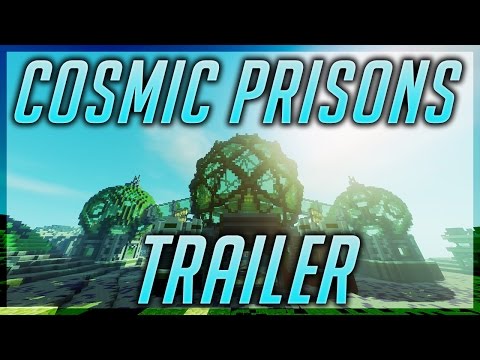 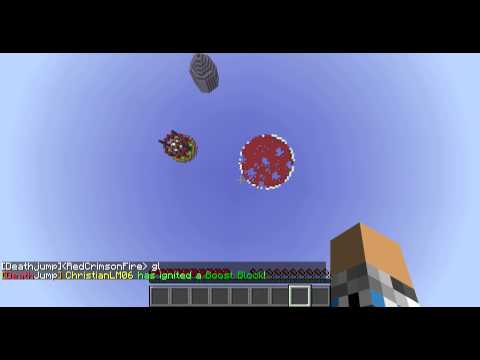 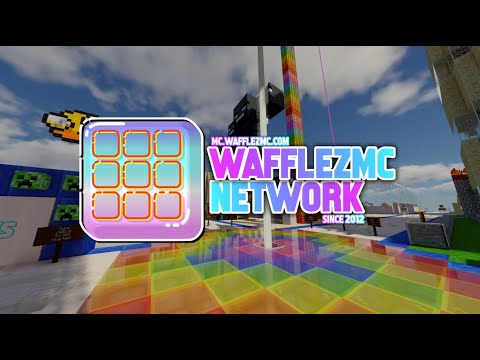