A few of the popular game types we have are:
-Skyblock (includes its own item shop for purchasing Skyblock-related things)
-Classic Hunger Games
-Skywars
-Parkour (PvP is enabled in most arenas, so watch out!)
-Jump Maps filled with mob spawners
-KitPVP (TF2 based)
-TNTRun

/server TheWild
Would like to present to you: Season 2.

In the past season, we had lots of fun times, met new friends, and experienced the epic King’s Landing amazing lead over all the towns and nations. Now everyone has new opportunity to rule them all.

As we promised, we will keep our Towny Server always updated to the newest Minecraft versions. TheWild Season 2 is now officially 1.14+.

And that’s not all. We have been through a lot of work, to have almost all of our plugins custom-made. Our in-house Development Team has made them.
The biggest feature of them all is that we are introducing the merge of the new mode with Towny.
RPG is now implemented on the Towny server, you can build your Character upon Class Selection, level it up based on Stats, and have good usage of the Active/Passive Abilities for PVP,PVE and WAR-Event.

There are 6 Classes for now, which can bring a lot into the town's and nation's combat-strategic plan.
This season there will be active WAR-Events without griefing the lands; Only winning by Player-Kill Count.

- TheWild Towny Plugin
- TheWild RPG Based System
- Player-Based economy run
- Classes
- Passive/Active Abilities
- Mana (Usage for abilities)
- Magik Dust
- Magik Table
- Stats
- Skillpoints
- Custom Items
- Resource pack that keeps everything Vanilla-look like beside the custom items
- Custom Sound effects
- Scrolls
- Wands
- Quests
- And many more!!! The server will remain on Beta-Release since we decided to update you with new innovations, events, and features that will be called as “patch-es”.


“We are so thankful to partner with SkaiaCraft and be official partnered-server with them.
SkaiaCraft has been there for all of us since 2013, brought us hope, joy, support and most of all gave us place to call it home for up to +120.000 registered members.”
- TheWild Towny.

We also want to give special credit to TheWild Staff team that was always there for us, the beta testers and their big support, and our friends who lend their help which means a lot for us. 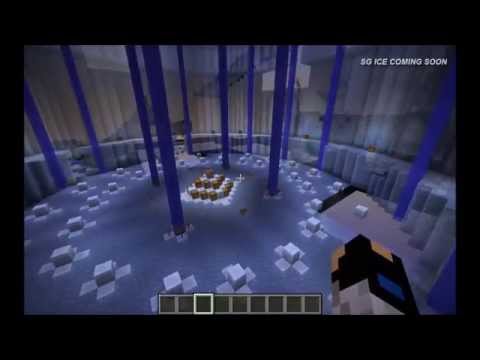 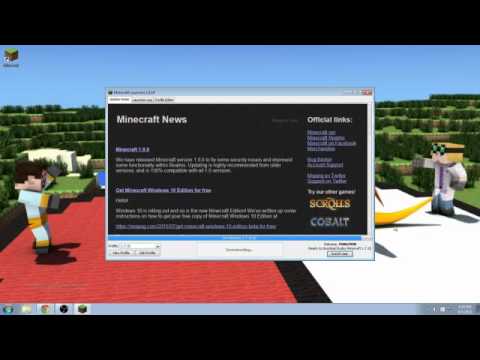 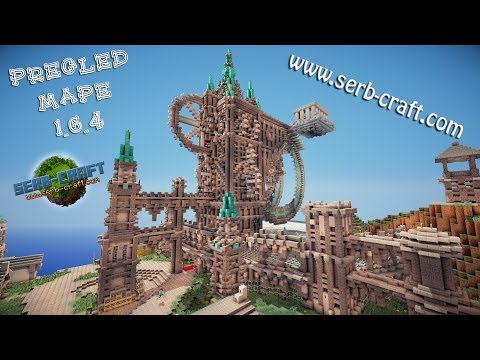