Super Noobs is a small but dedicated community that plots to rule the Minecraft universe and all of its many aspects. We have a smaller but more dedicated community, with our own community forums. Scarlet is the survival-build server of the SuperNoobs network (yes this means we anticipate growing in the future.) Mind you, while or name says noobs in it, our staff is extremely experienced and can help you out in game, or on the forums! We encourage cooperative play and have grief prevention keeping the ancient halls of Noob’ania safe. If all you want in a server is a comfy place to build a house, we’ve got you covered. Want more out of your Minecraft experience? We’ve still got you covered! We have a growing economy, creative plot world, and even isolated pvp arenas. Tying all of that together we have MCMMO, rewarding you for the time you put in the server. Of course we have your usual barrage of commands, such as /tpa, /home, but we refuse to use essentials. Essentials is generally clunky and just does too much. For many of you this is a great thing, but be warned if it’s something you’re used to. If all of this means nothing to you, well I suppose you might as well join. The majority of people have already stopped reading and I’m just jamming to the London Philharmonic Ochestra’s Greatest Video Game Hits album, so let’s keep rollin!
If you’re curious about donations you’ll be happy to know that the donation system is designed to be non-intrusive to non-donators. What does this mean? Well silly, it means that we don’t discriminate against players who don’t donate, but we love it when you do! We’ll give you a cute little tag in chat, which alone adds some serious credibility to your name when talking to other players, along with some $$, and claim blocks to keep your beautiful house from being burned to the ground by a random passerby! And while we’re talking about burning houses to the ground let’s discuss our policy on griefers. If you have definitive evidence against a person, we will take action. That being said, cases where you trust someone there’s simply no way we can prevent people from stealing your stuff when you trust them, and therefore it is nearly impossible to enforce the rules.
Now, let us talk about the great arenas that Scarlet holds. We currently have two arenas in operation, there’s the great and mighty tree city of Aldea, and the bold Verox. Aldea is a large tree which two teams battle with 10 lives, taking up roles such as majestic archer, sniper, and many others. You spawn within a box and cross your way into the main tree, where the teams battle to the death. Verox is a much smaller, much more intense map that pits teams in a mashing battle to ten lives. Both arenas can be accessed using the command /pa aldea join, /pa verox join. Now I know some people are afraid of losing items, and some are more into taking items from other players. Fortunately for those who are afraid, our arena system is designed so that players do not lose their items. That being said, our arenas are also designed to provide a competitive PVP experience to Minecraft. The classes are balanced so that the winner is truly based off skill, not who can horde the most diamond swords.
Moving on to the last sticky subject, certain people may feel that it is necessary for them to fly across the screen, find all the diamonds, and us exploits for them to have fun. This is not the place for that. Our staff takes hacking seriously, and is of the highest consequence. That being said, by you reading to this point in this proclamation of my own love for my server, I’d like to do something nice for you, and you’re probably not the hacking type. If you stop by our donation store, shop.supernoobs.net, use the code: “description” without parenthesis and you’ll save yourself 50% on a single item. 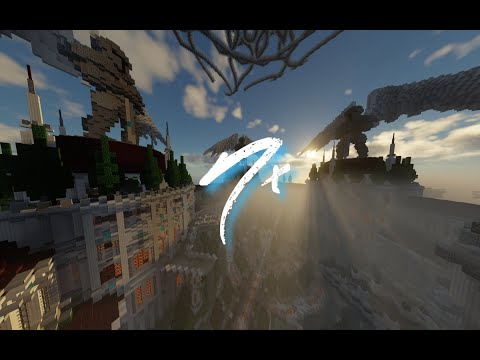 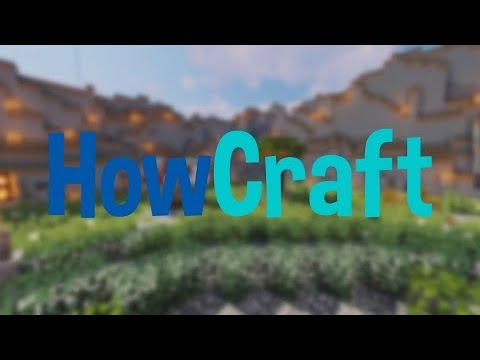 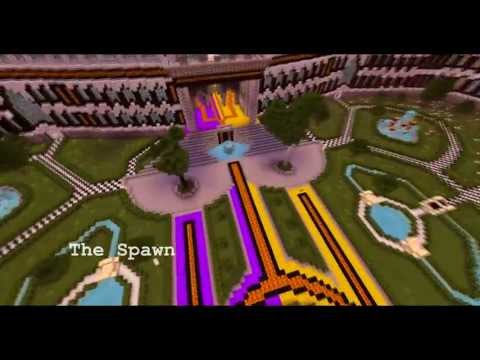