Legion Servers is a group of servers including Legion of Anarchy, Legion of Battles, Legion of Creativity, and Legion of Destruction.

Legion of Anarchy is an anarchy server that doesn't force you to mess with hundreds of plugins to just play the game. There are no factions, no economy, no towny, and in general, no significantly game-altering plugins. Griefing, looting, PVP, etc. ARE all allowed.

Legion of Battles is a new breed of polished Minecraft minigame server, featuring standard games such as Deathmatch and TDM, as well as novel game types such as Minecraft Tower Defense and Payload.

Legion of Creativity is a no-grief creative prototyping server for prototyping battle arenas or other LOA contraptions.

Legion of Destruction is a world that will be reset (approximately) weekly to never get boring, and to always keep gameplay alive. The rules are similar to LOA - no hacks, but just about everything else is allowed. Additionally, LOD has some brand new gameplay elements to make it more exciting. There are no teleports, homes (besides beds), or warps on LOD. Everyone is on even footing. There's a 2k world border, so you can't get so far out that you're impossible to find.

We run several custom plugins that you can't find elsewhere to make the game more fun, without altering core gameplay. For example, we periodically hold battles where all players start on even footing and the best fighter can win a prize. Come join to check it out! 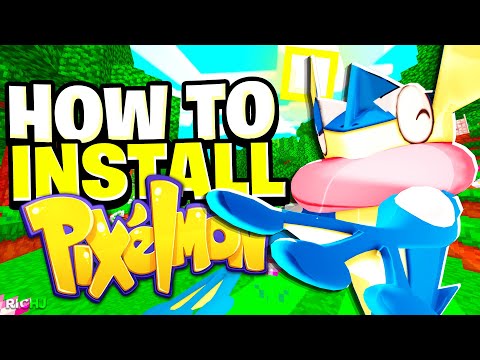 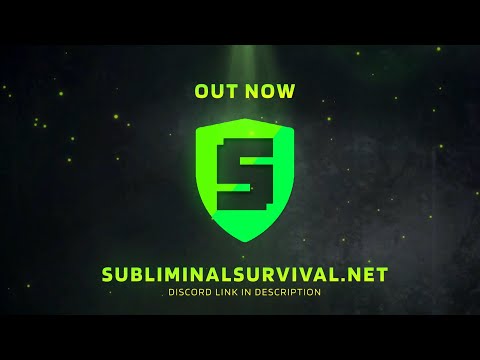 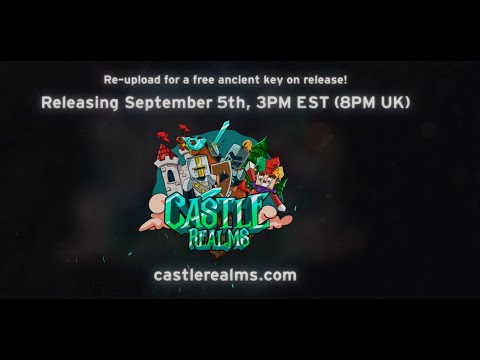 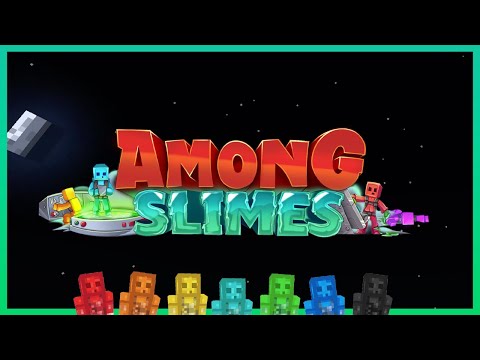