Monarch is our RPG server which uses both mcMMO and Towny as well as CraftBook to provide a fun twist to traditional Minecraft. This a very popular server at BetterInGame. Towny let's players build together to create large cities and on BetterInGame, each city has its own unique style. Cities compete for members by making the best communities they can. One of the best parts is it encourages group play, so if you are new to the server, you will be asked to join a bunch of cities and given tours right away. mcMMO adds the ability to grow with the server over time. By playing the game, players can gain additional abilities and those abilities get stronger over time. For example, Tree Feller lets a player destroy an entire tree with one swing, but it can only be used once every few minutes at first. Over time, players can extend the duration of the ability. The CraftBook plugin adds a fairly complicated but revolutionary set of options for players. These options include the ability to make bridges, gates, elevators, and even wireless redstone transmitters. For those of us with Electrical Engineering degrees, the plugin also provides single block access to complex digital electronics such as multiplexers, demultiplexers, encoders, decoders, and all of the basic logic games.
This server has very limited teleport options. Our goal is to create a true city experience on this server, so teleporting to your friends in the middle of nowhere isn't really fair. Players can teleport to any town or city on the server, but the tpa, tpahere, and home commands are all removed. Search our online dynmap and look for the closest Town to start your adventure. 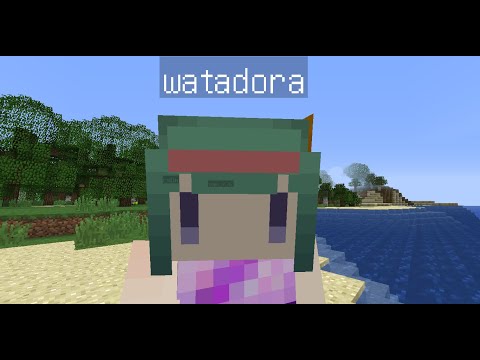 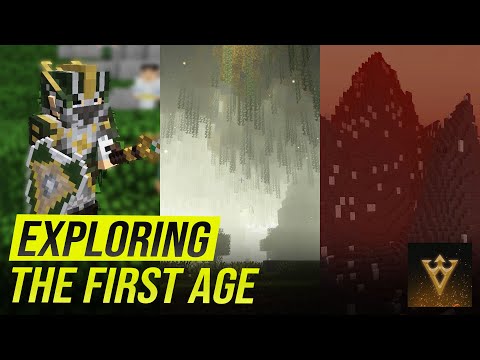 Lord of the Rings, First Age 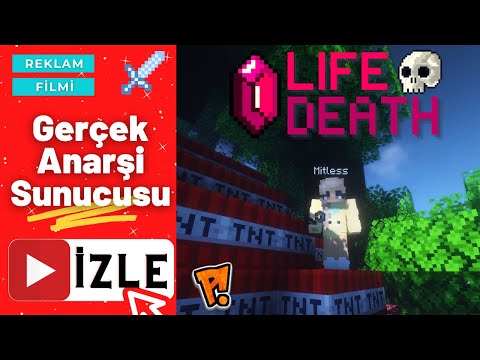