Top Minecraft Servers lists some of the Best 20w07a Minecraft Servers on the web to play on. Browse down our list and discover an incredible selection of servers until you find one that appears to be ideal for you! Click on a server to learn more about it, or just copy the ip address into your Minecraft client and find out for yourself just how great it is.

Project Cova has many new features implemented into survival that you wouldn't see in any other server around!Along with Towny to allow for player integration and plot claiming, we have Elite Mobs included which means that your character can almost infinitely scale up to eventually have unstoppable tools, gear, and weapons!Along with that, Cova features a full 15 rank /rankup feature that allows you to unlock many features usually blocked by PAYWALLS in other servers. Want more than one home? Sure! You won't get it for free, or for 5 dollars, but instead by grinding 50 mcmmo levels and 1000$ in game cash.Think that sounds interesting? We'll see you on Cova 1.14.2 : )147.135.54.70:25607Watch our trailer if you're not convinced yet!https://youtu.be/v06bQEN9N9c 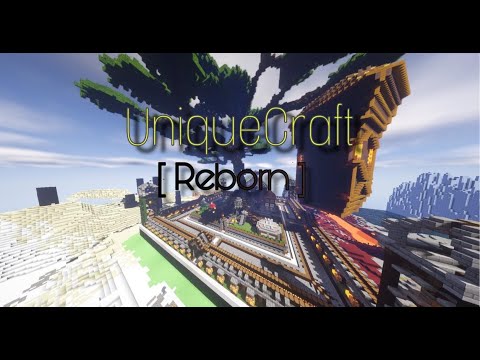 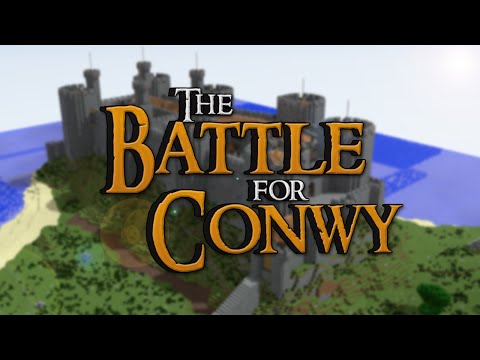 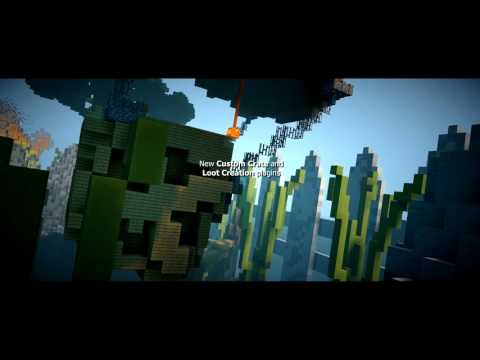 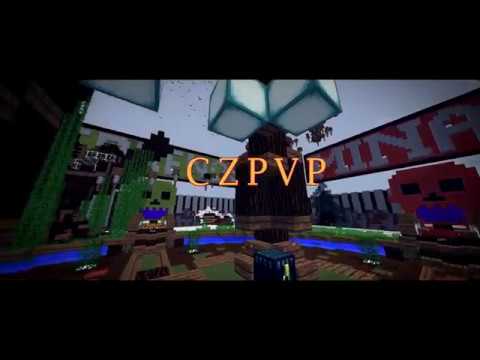