Greetings. I am MANvMON and the owner of the server. As a fan of twitch, pokemon, minecraft, and pixelmon, I wanted a server that could focus on fans of twitch playing pixelmon together.

The server, twitchpixelmon.mcph.co , focuses on the pixelmon rather than the player and their survival. What does it mean? It means we mimic the behavior of the Pokemon series and only the Pokemon are ever in danger, not the player. You can sprint and jump all you want without losing hunger. You can jump off cliffs, into lava, on to cacti, all without taking damage. Want to be on top of that mountain, but don't want to spend five minutes climbing it? Aim at the top and type /jump and BAM, you're there. Deep underground and need to get to the surface? Type /top and you're basking in the sun.

Let's also address the phanpy in the room, gameshark. Frankly, we can't stop you from using it, so it's allowed! We do have plugins in place to prevent x-rayers from mining up all the diamonds and pokeloot is collectible by each person one time so they can't take those too. Grief Prevention keeps your hard day's work safe from anyone who would tamper with it. Found a legendary burn shrine, but left your orb at home? /home to get it and /back to return. You can even set unlimited homes so you can easily switch between locations as if you truly had access to /fly.

Even if you somehow manage to die, don't worry! Your items and experience are safe. And since the focus is on pixelmon, we keep them safe by disabling the nether and end so people can't cross into it and back to missing Pokemon!

Not sure on to connect or install pixelmon? Check out the youtube video! 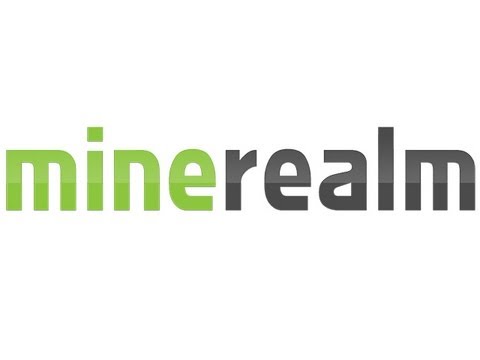 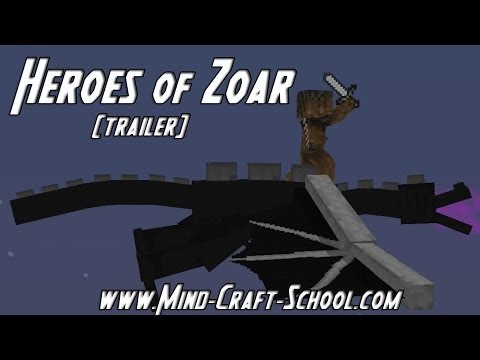 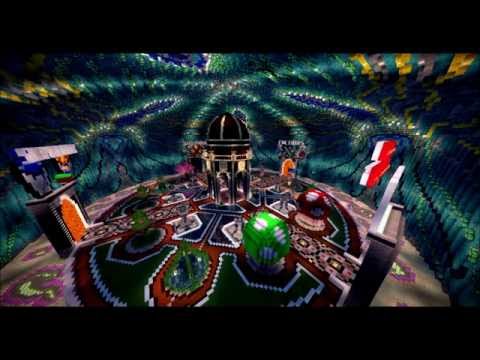 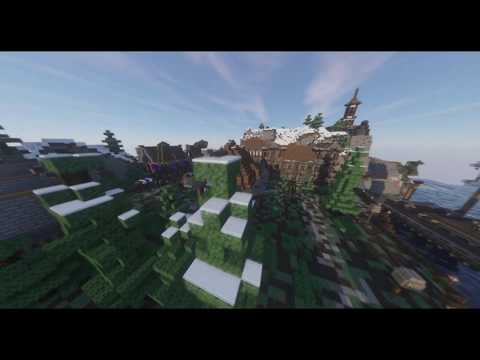