Our Setup
Hosted in Australia, LurgCraft offers a friendly community running on bleeding-edge server hardware. Full build protection is included, allowing you to enjoy your game without fear of griefing. We use dedicated server hardware, located in a tier 1 datacentre in Sydney, Australia. This guarantees us high speed (1Gbps), low-latency connectivity.

Our Servers
The SkyFactory pack is one of the best 1.12.2 Skyblock packs ever to be created and is enhanced with multiple server-specific customisations. We include island protection (with a nice big default island size of 256x256), chunk loaders (both online-only, and always-on), voting rewards, minimal banned items, and a ton of other customisations. Prestige is enabled, with multiple ways to earn Prestige Points

Our Survival world includes exciting features such as rank, pets, Blood Moon, quests, jobs, auctions, art competitions, claim protection, and much more. We have a fun mcMMO-based skill system, over a thousand quests, jobs with a fantastic levelling system, multiple mini-games, grief prevention for claims, an in-game ranking system based on playtime and progression, dozens of unlockable perks, and a wonderful community. While you won't need a modded client to play on this server, the experience is far more interesting than standard Vanilla thanks to extensive server-side customisation.

Pixelmon runs the Pixelmon Reforged modpack, with an extensively modified and enhanced configuration that includes NPCs, trading, ranks, warps, and other fun customisation.

Prison is a fun combination of mining, farming, PvP and trading, with an in-game Auction House, server-provided market, player stores, plots and a fun ranking system.

We also host a Vanilla 1.17.1 world based on a re-creation of Earth itself! A world where players can conquer entire continents, explore the Amazon rainforest, or even recreate entire cities. This 1:1000 scale "Earth" is a whopping 36,000 x 18,000 chunks in size, and is gradually being expanded to include role-playing elements, quests, and adventures.

Our Lobby includes a number of fun mini-games and a large world to explore, and we plan to release several more packs in the near future. These expansions are driven heavily by our active community of players.

About Us
LurgCraft was created by a small team of Minecraft fanatics who just love the idea of playing on a server where everyone gets along. We were frustrated by the number of servers that struggle with basic performance issues, or end up having to ban all the interesting items, so established our own setup. So far we've been really successful in terms of server performance (average TPS on SF4 hovers around 19.9 most days), and there is a lot more planned for coming months. 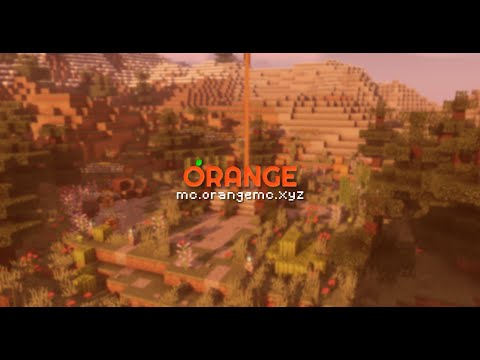 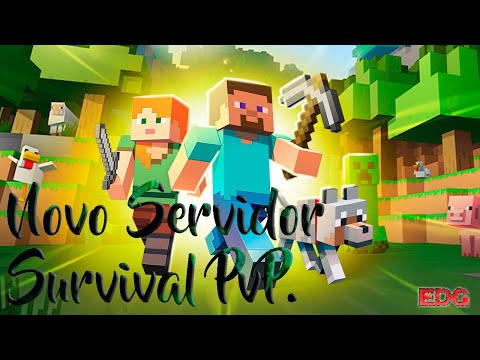 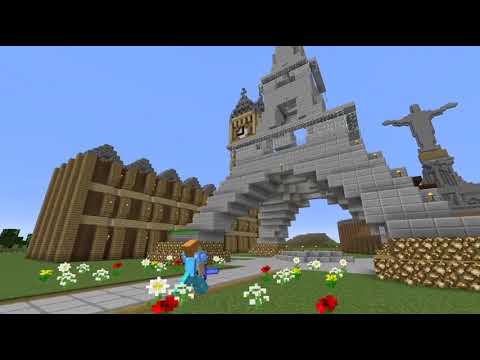 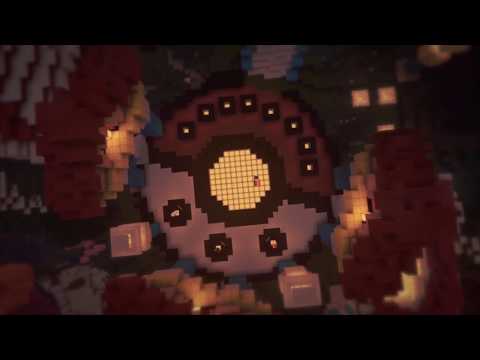