Description Land Rush! Welcome to Pixelmon Hunters server! We are bringing you the latest in the Pixelmon Mod experience. Our server is dedicated to give you a live 24/7 experience with minimal interruptions. Our server will include but not limited too pixelmonextras plugin (evs/ivs/pokeheal...) Also will have warping, homes, safarizone, claiming, Pshout command for selling poke. Also economy with pay command.
Pixelmon Hunters is a server that will give you a pleasurable lowbie experience as well as a fun and busy end game experience. Becoming a Hunter is the main path on our server and it includes defeating npc trainers (hunters), scaling boss towers, and finding hidden treasure scattered across the land. Hunters will have events scheduled vs. npcs and players and will become the richest players on the server! With this being said we are proud to be a non-pay to win server. Ranks for hunters will be granted after certain tasks have been performed. You can also donate for a seperate type of ranking system however it is not required!
The server also caters to normal pixelmon play. We are a survival server that includes 8 NPC gyms, elite four and a championship tower. There are custom shopkeepers and a move relearner in spawn. We are still in land rush phase meaning non of the land is claimed. This is the best time to get into a server as you have have free reign on terrain choices and boss tower locations. Yes boss towers are still ingame! Features: evs ivs pokeheal safarizone npc training paths npc gyms player gyms Hunter paths (npc leveling spots) Hunter ranks Hunter events Hunter towers Hunter treasure searches Warps Economy Pshout (pokesell) Claiming Homes /back Elite four championship Tower Towns Housing
So please join us on our server! My Ign is HeadbandOG
and I am the owner. I look forward to seeing you ingame! 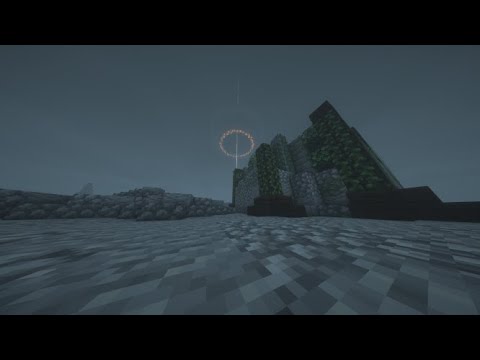 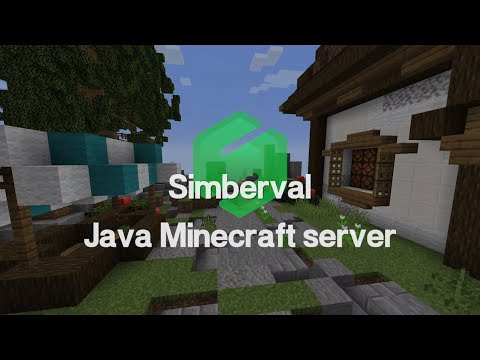 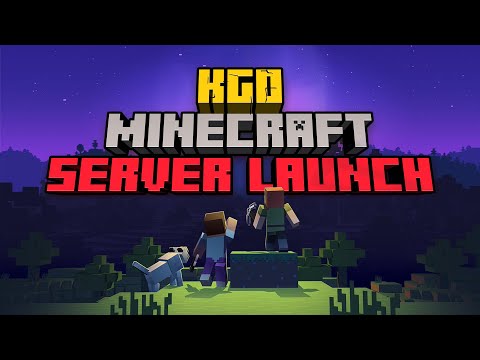 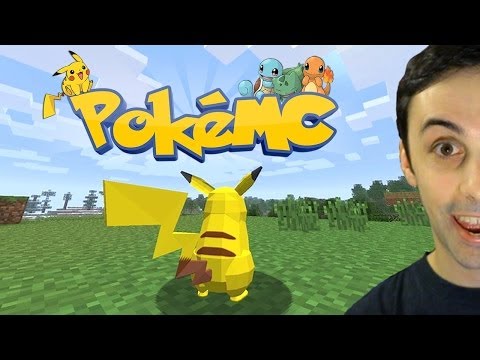