BloodCraft Naruto Realism distinguishes itself by creating the greatest Naruto experience for its members. Our server has been running since August of 2014 and we are still running strong.

On this server, you don’t have to worry about being unfairly punished. The staff team is unbiased and will handle situations in such manor. We have a staff team that is friendly and willing to assist players with their needs while also resolving any issues at hand.

One unique aspect of our server is the diversity of our clans. We have 80 unique clans to choose from, all from different villages in the anime. There is also a chakra paper system where you are randomized to have a chakra nature. This system of handling chakra natures has never been done on other servers before due to their lack of professional java developers and custom plugins. Unlike other servers of the same genre, we have custom plugins made by our developer and an appropriate balance to the variety of clans we have. A main complaint about servers is that they are “pay to win” or do not appropriately balance their clans, but on here, we make sure that balance, order, and fair play are present at all times.

We are part of the BCraft Gaming Community, we have a website, and we have a TeamSpeak 3 server. We also have a BuyCraft store where you can buy non-chakra nature combination kekkei genkais, ranks, some jutsus, different chakra colors, mounts, and more. Non-cosmetic store items are not allowed in exams and certain events.

We also have missions based on letter rankings, which are D, C, B, A, and S. This signifies the difficulty and skill required for the missions.

B – Reccomended for experienced Chūnin, Special Ninjas, and Medical Ninjas and average Jōnin, ANBU, and Medical Specialists. Missions that require travel and expertise in location. Missions may be somewhat hazardous.

A – Reccomended for average and experienced Jōnin, ANBU, and Medical Specialists. Missions with high hazard risk, traps, puzzles, and battle.

S – Hosted missions. Allowed for all shinobi, but specifically targeted towards RPG Ranked Ninjas, and extremely experienced Jōnin, ANBU, and Medical Specialists. These missions feature traps, mazes, massive parkour and content, puzzles, lore, important reading knowledge, and even boss fights. These missions are hosted every so often and require 10-20 people. Shinobi in this mission must have teamwork skills, understanding of their jutsus, and tactical thinking.

In the anime, as most may know, there are rankings of shinobi. You need to take exams to reach higher rankings on this server, so here is a brief explanation of the rank paths and conditions.

After reading the rules, taking the player test, and choosing a clan, you are set as an Academy Student of your clan and you must take the Genin Exams to participate in anything on the server.

On our server the Chūnin Exams are hosted every single day. This is very unlike other servers and that’s one thing people really like about us. These exams usually consist of a series of fights in a tournament style match that leads to one or two winners depending on the amount of players present in exams, which is four or eight.

On Jōnin days, which is Wednesday and Saturday, an exam with four or eight members is hosted for Chūnin ranked shinobi, which results in one or two Chūnin being promoted to Jōnin, and then receiving a second element of their choice, which combines into a Kekkei Genkai.

In the anime, there is a tactical squad called the ANBU Black Ops, or the Ansatsu Senjutsu Tokushu Butai, which literally means Special Assassination and Tactical Squad. Each village has these covert operatives. Their goal is to guard the Kages of their village so they are unable to become a character position.

The first step to becoming ANBU is taking the Special Ninja Exams. These exams are currently hosted by the ANBU Captain of the village that the user taking the exam is in, but they may go to another captain for testing if there is no captain of that village. Each ANBU Captain only gets one exam to host a week, so they usually test individually or in a tournament-exam style match system like the Chūnin Exams. Another way of getting Special Ninja is by taking the official Special Ninja Exams, which is rarely hosted. It involves a parkour race and final matches, resulting in the winner receiving Special Ninja.

For ANBU, you just need to take the Jōnin Exams on Wednesday and Saturday. As stated previously, the Jōnin Exams is an exam with four or eight members, resulting in one or two winners who receive a second element of their choice, which combines into a Kekkei Genkai.

In the anime, there are shinobi who specialize in medical treatment and medical-oriented techniques to heal themselves and others. These shinobi are useful in situations where their platoon and comrades must be healed or protected and they are a vital resource in S Rank missions.

To become a Medical Ninja, you must test with a Medical Specialist Captain that’s in the village of your clan, but you can go to another captain if your village does not have one. Each Medical Specialist Captain, like ANBU Captain, get one exam to host a week, so they usually test individually or in a tournament-exam style match system like the Chūnin Exams. Another way of getting Medical Ninja is through the official exams, which is rarely hosted. It involves a written test and then final matches with the participants being restricted from using their chakra natures, resulting in the winner receiving Medical Ninja.

For Medical Specialist, you just need to take the Jōnin Exams on Wednesday and Saturday. As stated previously, the Jōnin Exams is an exam with four or eight members, resulting in one or two winners who receive a second element of their choice, which combines into a Kekkei Genkai.

This very minor rank comes with no added benefit other than the Jōnin and Medical Specialist tag being changed to Rogue Ninja. They serve as the outside opposition in roleplay events and are shinobi who no longer belong to the village they originated from.

If 16 Genin ranked shinobi are online, on rare occasions, a Special Chūnin Exams may be hosted, which is a Chūnin Exams hosted like it is in the anime, which includes a written test, The Forest of Death, the preliminary rounds, and the semi-final/final rounds. This exam’s winner results in them being able to pick from Chūnin, Special Ninja, or Medical Ninja.

Another cool feature of our server are its RPG rank positions. Many ranks are available such as the Akatsuki, Jinchūriki, Seven Ninja Swordsmen of the Mist, Kages, and more. The one thing about our RPG rank system is that the only ‘characters’ from the anime that you can actually be are The Akatsuki. The Jinchūriki are just the hosts of the tailed beasts and the Seven Ninja Swordsmen of the Mist and Kages would be holding those positions, not being the character that holds them in the anime. Our system works like this because we want people to be inventive with their own character on our server and we also feel that certain characters do not need to be available especially due to past situations involving the RPG rank system.

Leader rank, which is a minor role, can be obtained by reaching the Jōnin/ANBU/Medical Specialist rank first in a clan, or challenging the current leader of that clan for his rank.

RPG ranked individuals and characters who reset without a replacement will be banned from going for another position. The reason behind this is due to the fact that users have been notorious for leaving their positions, making the owner have to replace all of them himself. A position of such high status is a privilege, not a right, and those people do not understand that. People who are the Leader rank will not be punished for resetting from their rank as it is not a concerning position to the roleplay lore.

Roleplaying has a lore. We roleplay with our own modified version of the Naruto story and we plant our own characters in. When the RPG rank roster is full, we start the official roleplaying lore. Roleplaying is an interactive lore based event for everyone to participate in. There are mini-objectives for the Genin and Chūnin/Special Ninja/Medical Ninja while Jōnin/ANBU/Medical Specialists and Rogue Ninjas will battle each other. In the core of the event, the RPG ranked users who participate will text roleplay and battle each other. The event usually has mob fighting, special built areas, and even unique buildings to fit the setting. The roleplay may end in core RPG rank deaths or injuries.

After viewing all of the features we have to offer, I hope you consider joining our server. We welcome anyone who wishes to join our server and we wish you good luck on the server if you choose to play. Have a nice day.

We're currently looking for experienced builders, hosters, and moderators. The conditions to become staff are that you are over the age of 13, you've integrated yourself into our community, and that you abide by the server's rules. Another requirement for being a staff member is having TeamSpeak 3 and Skype. You can contact Deathdusk about staff related questions. 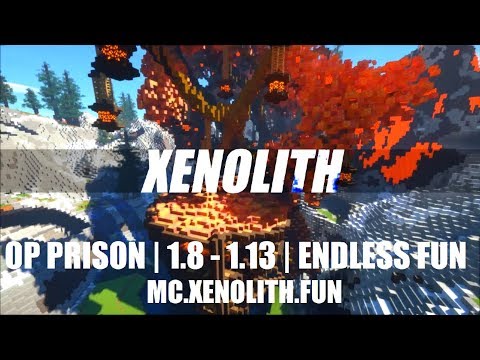 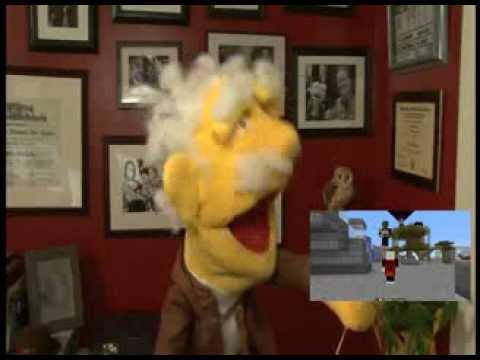 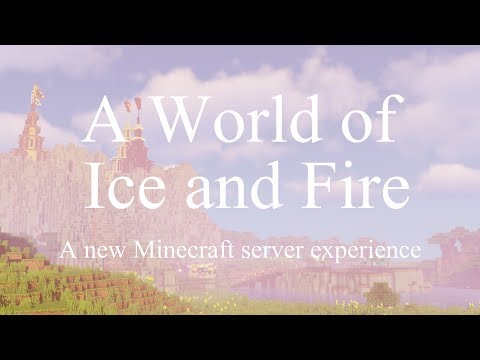 A World of Ice and Fire 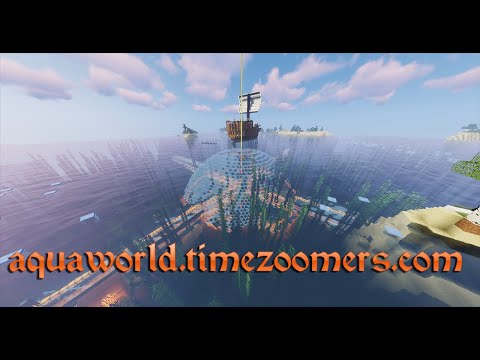